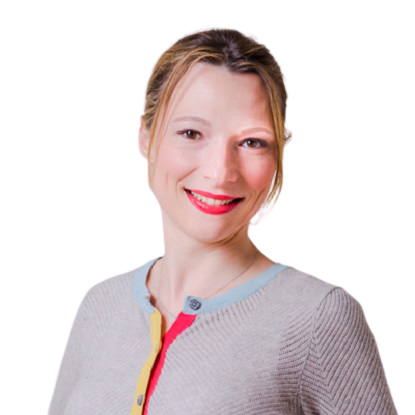 Alex is a psychological therapist with 14 years experience of working in a range of health care settings within mental health. Alex has gained extensive perinatal experience since her first post as a nursing assistant on New Horizons, an inpatient Mother and Baby Unit in Bristol (Avon & Wiltshire Partnership NHS Foundation Trust), where she supported mothers presenting with a range of psychiatric issues (postpartum psychosis, bipolar disorder, postnatal anxiety/OCD & depression) and their babies.

Alex gained further experience working with mothers and their infants during her psychotherapy training, as part of which she completed a three-year placement with MumsAid, a voluntary sector perinatal counselling service in Greenwich. Based in Early Years Children Centres across the borough, she supported mothers and mothers-to-be with issues around ante- and postnatal depression and anxiety, attachment difficulties, and couple relationship issues. Alex also saw parents (and non-parents) for bereavement counselling at St Joseph’s hospice in East London for a few years and has experience of working with perinatal loss.

Alex has been in private practice since 2015. She has also held a post as clinical placement coordinator on the doctoral programme in Counselling Psychology at City, University of London for the past six years, which she has recently left to focus on her private practice.

Alex is an integrative relational therapist, which means she can draw from several therapeutic approaches to tailor the therapy to the client’s individual needs, whilst the therapeutic relationship always remains at the centre of the work. Alex integrates existential, person-centred and psychodynamic approaches as well as drawing from attachment models and insights from neurobiology to inform her work.

Becoming a parent is a transition that, for many parents and parents-to-be, can be fraught with unexpected challenges and difficulties. Exploring and making sense of these difficulties often involves looking at the parent’s own early experiences of being parented in their family of origin. Having had a multilingual and multicultural upbringing herself, Alex is also particularly interested in the cultural differences in childrearing and the challenges this may bring.

The issues Alex works with include ante- and postnatal depression and anxiety, OCD, birth trauma, difficulties in attachment and bonding, couple relationship issues, and issues around identity in the transition to parenthood. Alex has expertise working with issues arising around parenting in adverse circumstances (single parenthood, childrearing away from country of origin, same sex parenting, parenting after miscarriage/bereavement)

Alex is able to offer therapy in English, French and German